Shawn Mendes choose the Netherlands to kick off his nine-month world tour. The set, premiering in the Ziggo Dome in Amsterdam, revealed a large circular video wall as the eye-catching center-stage piece, comprising of ROE Visual Carbon CB5 LED panels.

Based on the simple, yet visually strong light design by LD Louis Oliver a massive circular video wall looms over the stage, creating a dramatic setting. “We wanted to keep the performance space organic, allowing the technology to hide in the background,” Oliver says. “With the design, we wanted to craft bold environments for Shawn to perform within.”

"The build of the LED wall is really quick, perfectly fit for a tight touring schedule"

The total stage set-up comprises of a circular stage with steps on the left and right leading to two 9-meter wings. This gives a nice wide 280-degree sightline for the audience, while the front seats curve around the stage to bring them as close as possible to the artist. Above the stage sits a large circular video screen with complementary curved trusses for the lighting, all of these being able to move and thereby creating different atmospheres for each song.

VSS are commissioned as main video contractor for the world tour. Adrian Offord, Director for VSS assisted Louis Oliver in the final choice for the overhead video wall.

“We selected the Carbon CB5 LED panels for their visual quality and high brightness. The panels are fitted with black face LEDS and masking with very slim faders. The mere 0,3mm size of these faders enables us to keep the best possible viewing angle. Using the screen most of the time in a tilted position this needs to be taken into account” comments Offord.

Strongly believing in the fact that high-quality products always pay-off during demanding use, such as a tour, Offord is a true ROE Visual ambassador. “We needed both the quality and the reliability of the ROE Visual products on this tour. With the high-visibility of the circular video center-stage, you don’t take chances”, states Offord.

Head of video for the tour, Josh Key is very content with the ROE Visual LED panels. “The build is really quick, perfectly fit for a tight touring schedule, the panels are very easy to mount and dismount and their performance is flawless”. 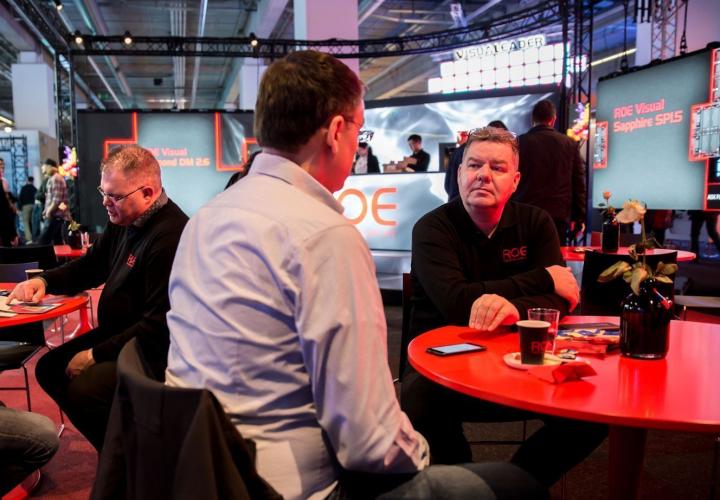 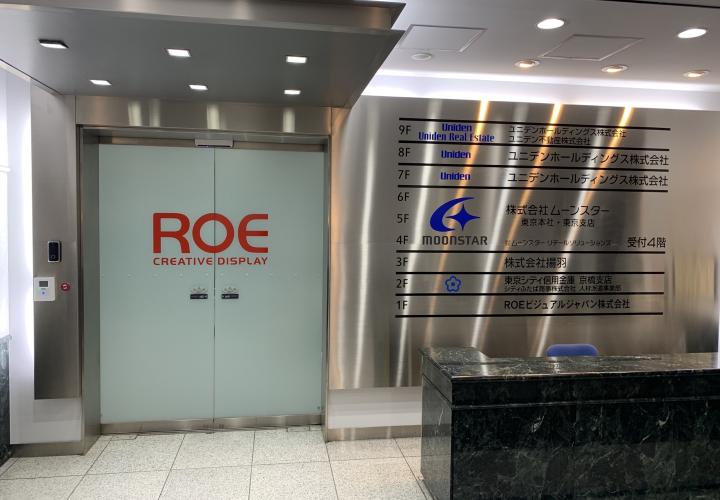