A prequel to the original Gene Roddenberry series of Captain James T. Kirk (played by the inimitable William Shatner) and his crew, Star Trek: Strange New Worlds takes a new approach to the familiar narrative. According to the show’s description, “The series will follow Captain Pike, Science Officer Spock and Number One in the years before Captain Kirk boarded the U.S.S. Enterprise, as they explore new worlds around the galaxy.” (Paramount+).

While the Star Trek franchise is no stranger to using cutting-edge virtual production techniques over the decades, Star Trek: Strange New Worlds is only the second installment to utilize LED technology for virtual backdrops. The fourth season of Star Trek: Discovery was the first, applying the power of LED walls for in-camera effects. This time around, the new series was created with LED advancements in mind, allowing the crew to expand their creative capacity in real-time.

One major example of this set for engineering on the U.S.S. Enterprise. Supported by PXO’s expert team, the massive ROE Visual LED wall, and Unreal Engine, the Toronto space created a realistic engineering room for today’s fans.

Occupying over 22,000 sq ft, the stage houses a 70x30 ft horseshoe-shaped volume made up of 1,800 ROE Visual Black Pearl (BP2V2) LED panels. To complement the wall, the volume’s ceiling is made up of 650 Carbon Series (CB5) panels driven by Brompton Tessera SX40 LED video processors, which output real-time animation from Unreal Engine. The impressive volume is also outfitted with OptiTrack motion-capture cameras for multi-camera tracking to ensure the visuals move with the actors.

All of these features came together in support of the otherworldly set design, including the many new environments and planets the crew visits in the series. In an article with American Cinematographer Magazine, Nathaniel Larouche virtual-production and visual-effects supervisor for Strange New Worlds discusses the difference in production when using LED technology on camera:

“‘There’s something tangibly better about capturing these shots in front of a real lens versus compositing everything in post. The natural depth of field and the way the light falls on fine details like hair and cheekbones — all of that definition and accurate lighting are what you’re losing when removing greenscreen spill to get a good composite. Using the LED volume gives you back all of those highlights and creates a beautiful and natural-looking image that we’re all very proud of.’” (ASC Magazine). 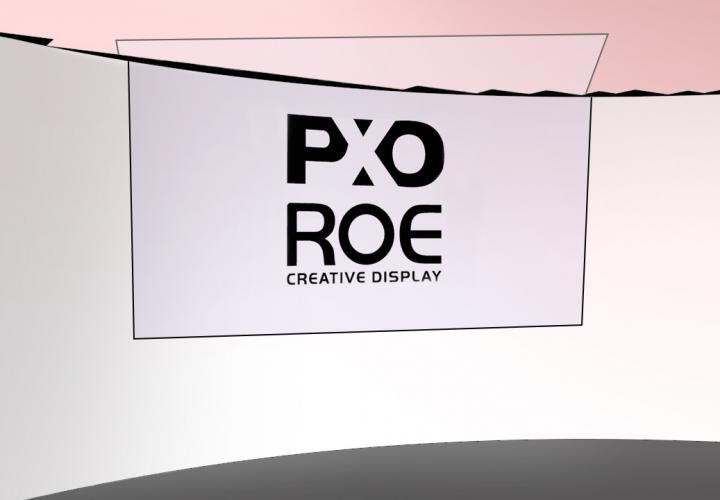 Partners Pixomondo and ROE Visual have furthered their partnership by collaborating on a new active viewing angle correction method for virtual production. The new technique was unveiled at the SIGGRAPH 2022 show for attendees. 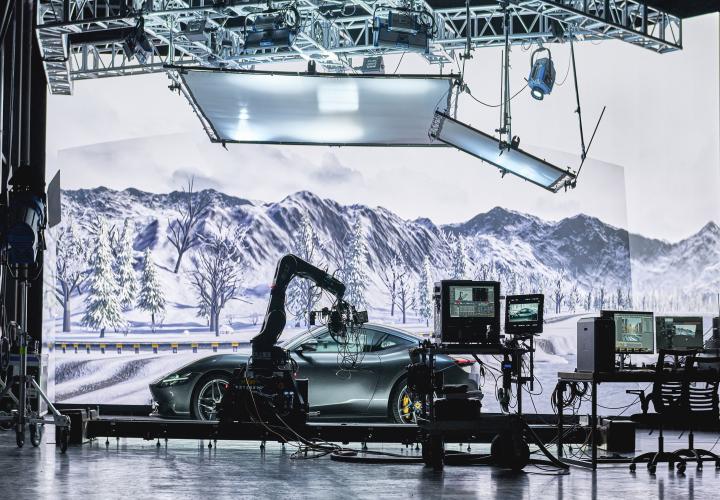 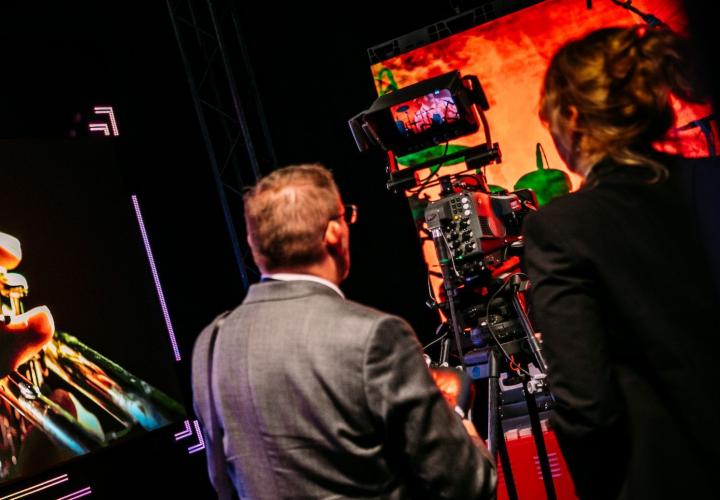 ROE Visual Gears Up for the IBC Exhibition

ROE Visual is excited to participate in the IBC Exhibition, which takes place from 9-12 September 2022. ROE Visual's stand will reflect its activity in the market for broadcast and film, showcasing new products and technologies, like the Ruby 1.9BV2 and Ghostframe. You can find ROE Visual in Hall 7, stand C11.