With a keen eye for design, Shoreline City has worked to create an entirely new look and feel for their White Rock campus. Their lobby space is vibrant and minimal with all-white decorations, which provides a stark contrast to their black-box auditorium. The result is the feeling of stepping into an entirely different building as you transition from foyer to worship space. 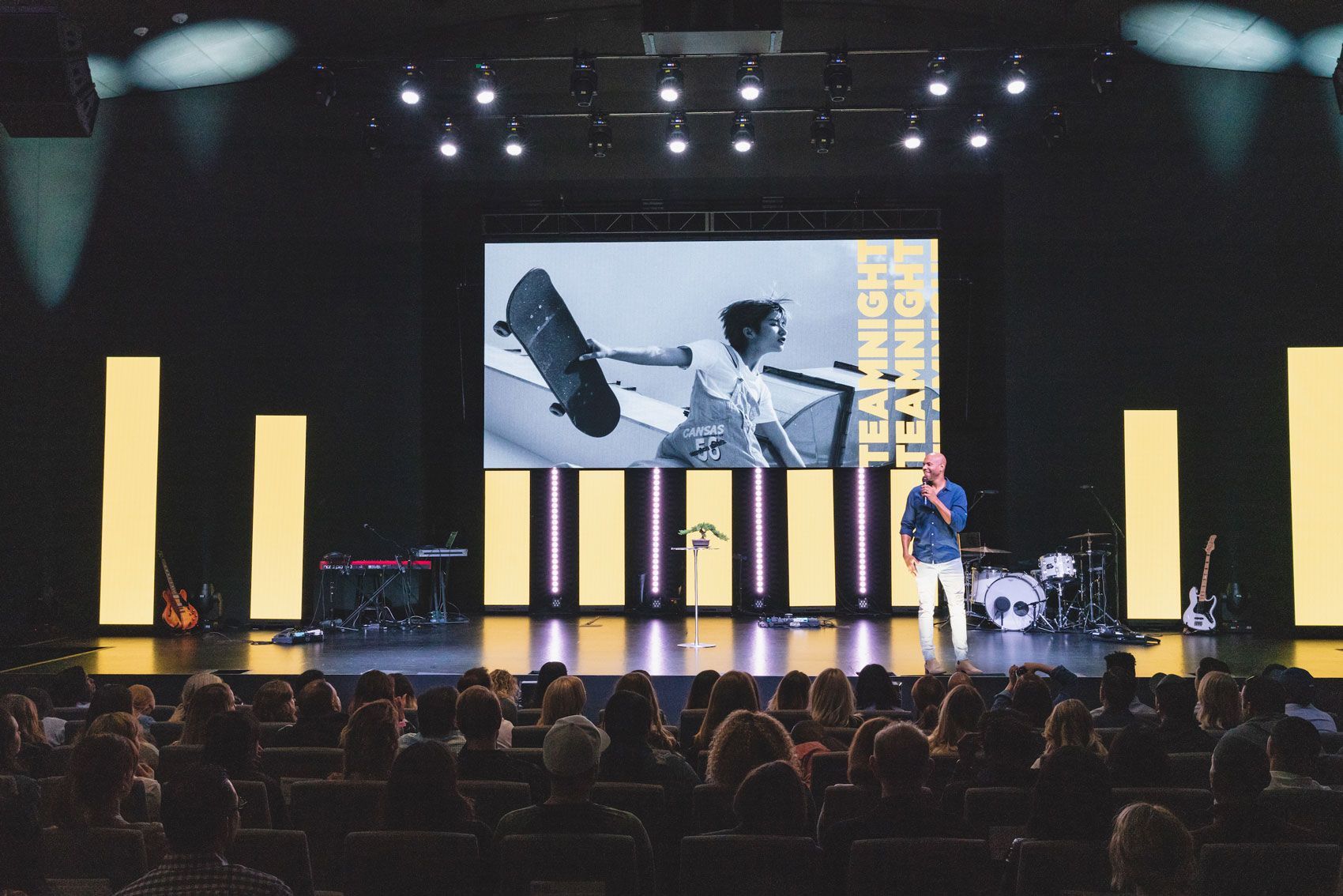 "The CB3 panel was a perfect fit due to its lightweight Carbon frame, weighing only 13kg per panel"

Summit Integrated Systems was commissioned to design and install technical upgrades and replacements for AVL equipment for this project. Summit is well-known within the Houses of Worship sector, delivering projects nationwide with an extensive range of services - from large single-source turnkey installations to small system upgrades. Their integrated approach to audio, video, and lighting systems creates powerful communication podiums for their clients. They focus on delivering the most engaging and impactful worship environments for the modern Church at the best possible value.

Having worked on several projects with ROE Visual, Summit is familiar with the product specs and high quality of their LED products. Summit went with ROE Visual for the video walls at Shoreline City for the extreme flexibility and modular design of the Carbon series CB3 LED panels. While these video walls were used as a permanent install feature on day 1, they knew that the tech team at Shoreline City is also creatively focused and had a vision of extreme flexibility when it came to stage design.

Being able to quickly move and rearrange the LED wall with minimal headache and programming is crucial for their week-to-week set up. Shoreline's tech team also had a vision for the ability to take their center LED elements on the road for conferences and events that they sponsor. This vision was recently displayed with their use of their own CB3 LED for the 2018 Cultivate Women's Conference, which was accomplished by Shoreline's team in a same-day load in and load out. The need for modular adaptability and comprehensive design led them to the choice of ROE Visual CB3 panels, paired with Brompton processing. 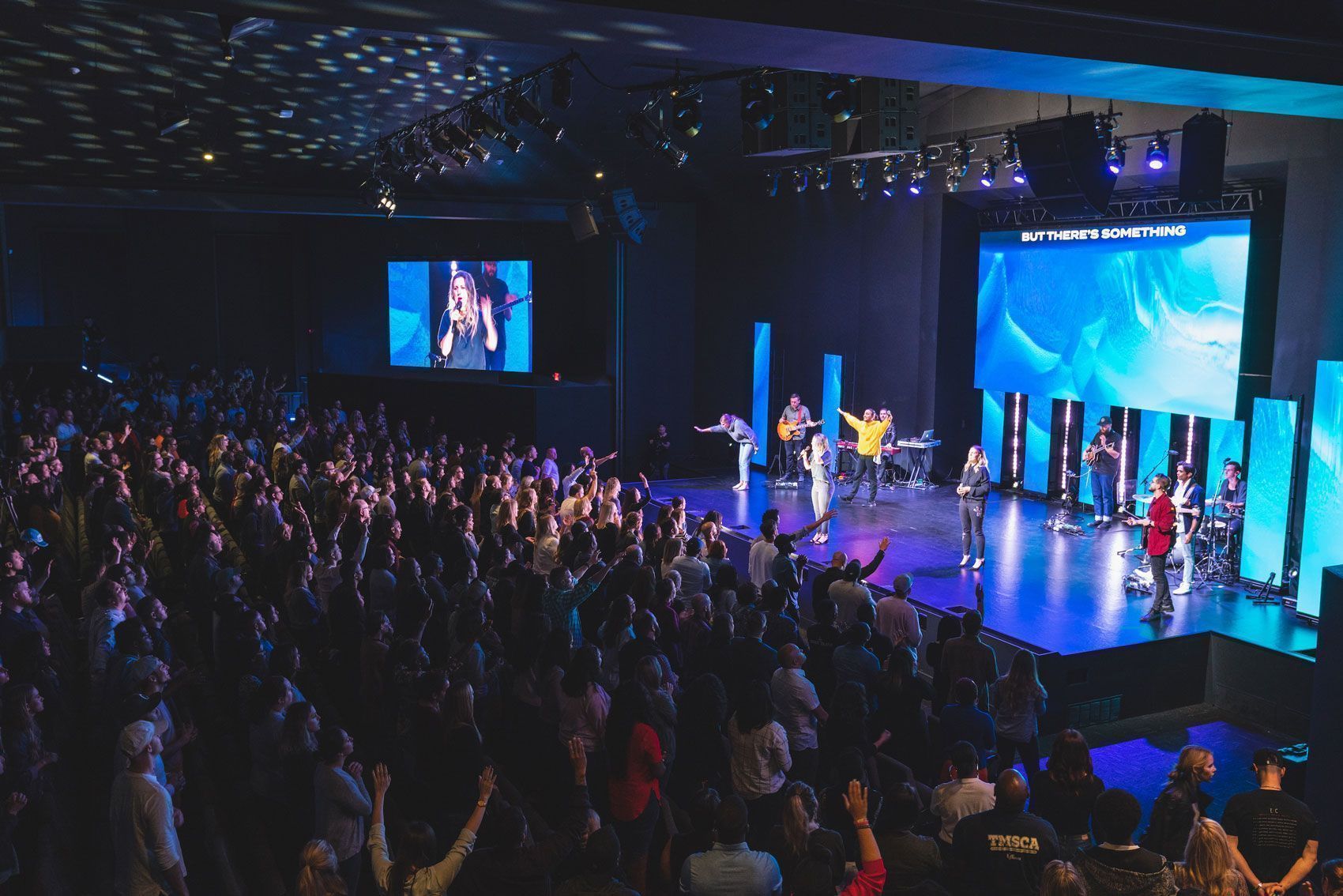 Another reason Summit utilized the Carbon series CB3 panel for Shoreline City's video walls was due to weight loads. Because of the nature of the existing White Rock campus construction, weight was a concern for the side screen locations. The screens had to be suspended from pre-existing wooden joists, and the CB3 panel was a perfect fit due to its lightweight Carbon frame, weighing only 13kg per panel. This was also especially relevant when the new construction of the stage was considered for ground-stack applications.