Leek, The Netherlands, (28 September 2018) – High above the vast festival grounds of Lowlands, two enormous towers shed their light on the audience at night. The towers are part of the restyling of Planet Paradise and feature each 4 rings fitted with ROE LED Strip.

A Campingflight To Lowlands Paradise is Holland's most adventurous cultural outdoor event, offering a cutting-edge choice of only the best in alternative music, film, stand-up comedy, visual arts, literature and street theatre. An audience of over 55,000 thousand people settles down each year in Biddinghuizen, a polder landscape located in the middle of nowhere, where once the North Sea freely roamed.

The Lowlands festival hosts no less than twelve stages in three large areas, where about 250 different acts and performances take place. Apart from that, the festival fields offer restaurants, shops, sports facilities, etc. Art always has played a major part in both the decoration and the line-up of the festival. Each year art projects and objects add an extra dimension to the festival's offerings.

One of the locations, Planet Paradise was up for a re-styling. In order to create an object with a high visual impact, MOJO concerts, Stageco and Faber Audiovisuals set down to investigate the feasibility of the so-called Intergalactic Planetary; Two huge towers, each fitted with four large, free-floating rings, as designed by Niels Peeters from MOJO Concerts.

Based on a structure designed by Stageco, consisting of two 24m. high masts and a ballast ground block, the two huge towers were erected. The towers, placed at an off-set angle and fitted with 4 huge concentric rings, rise high above the hospitality area of Planet Paradise.

Creating a great landmark during the day, at night the towers become an attraction on its own.  Making use of LED lighting, added video content generated a mesmerizing lightshow at night.

As Jeroen Boere, Sr. Sales Manager Live Events for Faber Audiovisuals comments: "The ROE Strip offered the ideal LED element for this job. Its clean appearance creates just that chic, neat look we wanted to achieve. The elements are very easy to install and use. Furthermore, the high IP rating of the Strip elements make it also suitable for outdoor use, a must have in our Dutch climate conditions".

With approx. 240 ROE Strips per tower, building the rings offered quite a job, but no real challenge. Faber Audiovisuals choose to equip each Strip with a white diffusor, to create a nice soft dispersion of the light.  Using a Brompton processor, mapping the video content on the rings was fairly easy.

Pictures by courtesy of Nathan Reinds

More about LED products for festivals 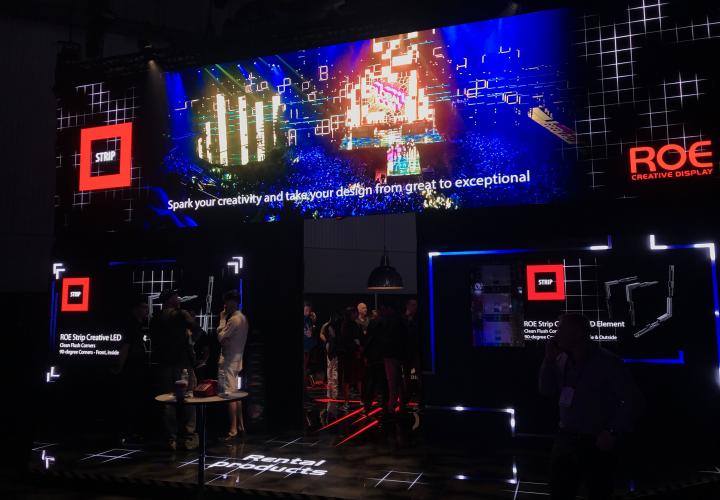 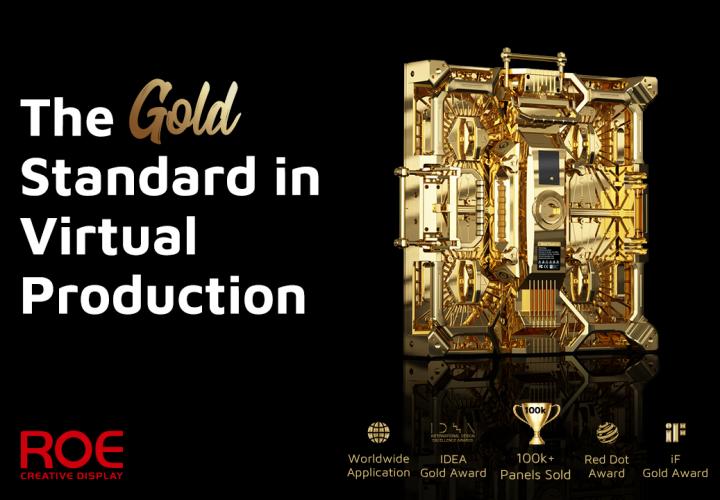