The Red Hot Chili Peppers closed out the Austin City Limits Festival this past Sunday, where the group headlined back-to-back weekends October 7-16th. The annual music festival takes place in Austin, TX where music lovers of all genres converge to hear their favorite artists in fields backdropped by the stunning downtown skyline.

The legendary rock band performed at the American Express Stage with a packed audience flying flags and sporting the iconic asterisk trademark. The “Californication” group played many of their hits from over the years as well as some of their newer releases.

Sunday’s performance was a special one for fans with bassist Flea celebrating his 60th birthday. The acrobatic performer gave his thanks as adoring fans waved birthday signs and cheered.

The main stage featured a large LED wall that curved upward, forming a small ceiling effect. Similar to a wave, the design opened the floodgates for fluid graphics which dipped into the psychedelic realm. The entire picture created a perfect backdrop for the high-energy band who captivated the audience with their stage presence.

The main LED wall on the stage was created with ROE Visual’s Carbon Series technology which utilizes a transparent configuration that transforms when media is fed through it. The lightweight CB8 panel is perfect for outdoor touring use and unique builds like this curved wall.

The RHCP’s stage design for the ACL Festival was a scaled-back version of the setup the band has been touring with for the past year on their Unlimited Love World Tour. The full design features a similar LED wall but with an extended ceiling and overflow design which continues off the stage. The ROE Visual Carbon series is also used for this design, brought to life by the Colonel Tom Touring team.

The Red Hot Chili Peppers are scheduled to resume their Unlimited Love World Tour in January 2023. The following leg of the tour will kick off in Auckland, New Zealand with artist Post Malone. 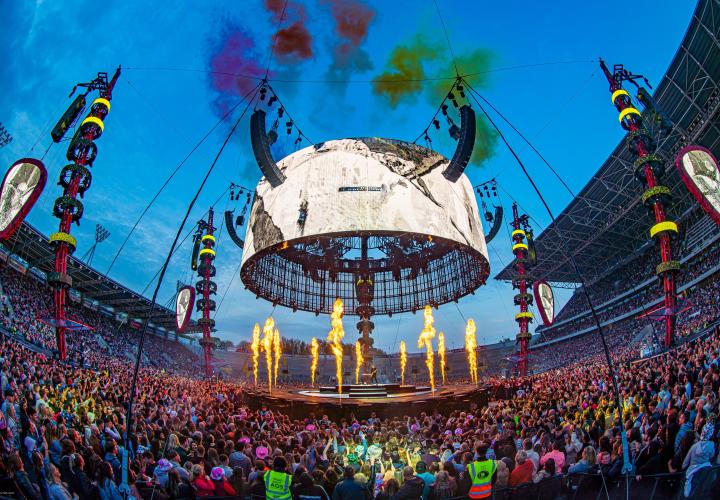 Ed Sheeran embarks on his latest world tour titled the +–=÷x Tour. ROE Visual, in partnership with Colonel Tom Touring, provided the LED video setup for the global tour. The "Bad Habits" singer/songwriter is set to visit Europe, the US, New Zealand, and Australia. 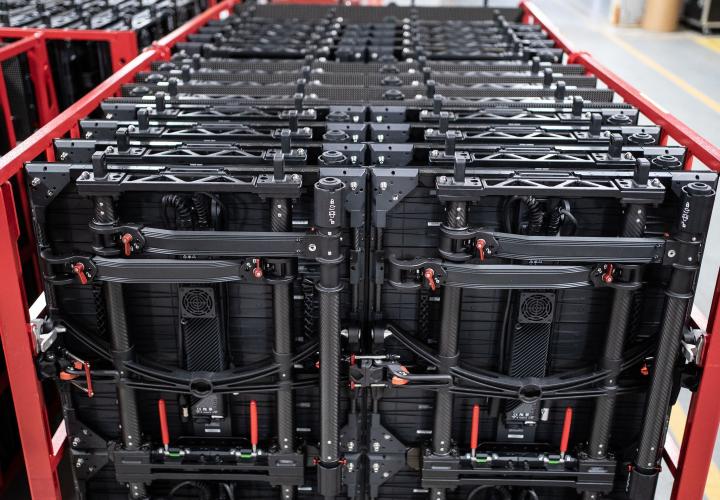 Solotech has invested in a substantial amount of ROE Visual LED panels to expand its LED inventory. The Carbon series CB5 LED panels will be deployed for several Solotech projects. 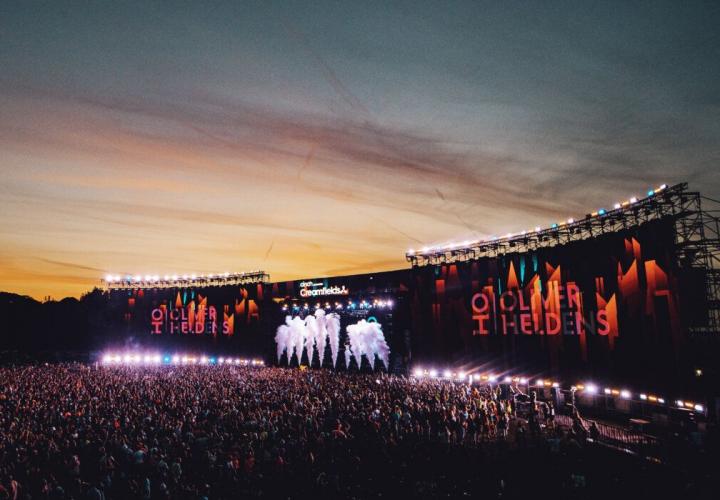 With the ban on festivals lifted just in time to organize the Creamfields festival for 2021, PRG is proud to have been asked to provide video for the eleventh consecutive year, selecting ROE Visual for the job.