Vancouver, B.C. (August 2022) – Heavy-hitters in the virtual production space Pixomondo and ROE Visual have come together to unveil new techniques for improving active viewing angle capture. The two companies have forged a strong partnership over the years with the expansion of the virtual production and extended reality spaces.

Leading up to SIGGRAPH 2022, Pixomondo and ROE Visual developed the first demonstration of active viewing angle correction for virtual production. The system improves the color performance of LED Volumes by tracking the position of the camera and adjusting the color of the LED pixels accordingly. Pixomondo reached out to ROE Visual’s US office for support on the project and to provide viewing angle data for the Black Pearl (BP2V2) LED tiles. The Black Pearl 2 series has been featured at PXO’s Vancouver location and stages throughout the world due to its cinema-grade performance. The partnering companies then came together at SIGGRAPH 2022 in Vancouver, British Columbia, Canada to unveil the software-based advancements to attendees.

For many in the industry, achieving a consistent picture quality with alternating viewing angles has presented major hangups in production. The technology being improved upon in color correction is apt to enable a new shift in virtual production technology. To continue the development, LED vendors will need to provide the support and expertise to push virtual production color science into the next generation of technology, something both ROE and PXO are looking to further.

“Pixomondo has been heavily investing in our virtual production technology and workflow,” said Josh Kerekes, Head of Virtual Production at Pixomondo. “We couldn’t have made such rapid progress on this correction system without the help of ROE and their R&D Manager, Tucker Downs.”

“I’m grateful for the chance to work with our customers on their most difficult virtual production challenges,” added Frank Montero, General Manager of ROE Visual US. “ROE is more than just an LED vendor. We are a true collaborative partner in enabling our customers’ most creative visions.”

Details about the viewing angle correction method will be published in an open-access journal later this year.

More on SIGGRAPH:
SIGGRAPH is an annual conference and exhibition that creates a place for industry professionals and creatives alike to converge over new technology in computer graphics, interactive techniques, and more. Sponsored by ACM, SIGGRAPH 2022 is celebrating its 49th conference with the in-person portion taking place at the Vancouver Convention Centre from August 8-11th.

More on Pixomondo:
PXO is an Oscar and Emmy award-winning international visual effects and virtual production company with a global network of seven studios in the United States, Canada, and Europe. The company launched its virtual production division in January 2021 with Canada’s first LED volume facility in Toronto.

More on ROE Visual:
ROE Visual is the leading LED creative display manufacturer in the industry. With adaptive LED platforms for every installation, they’re committed to going the extra mile for any creative vision. Their four locations in North America, Europe, and Asia position them as a truly global presence in the virtual production space. 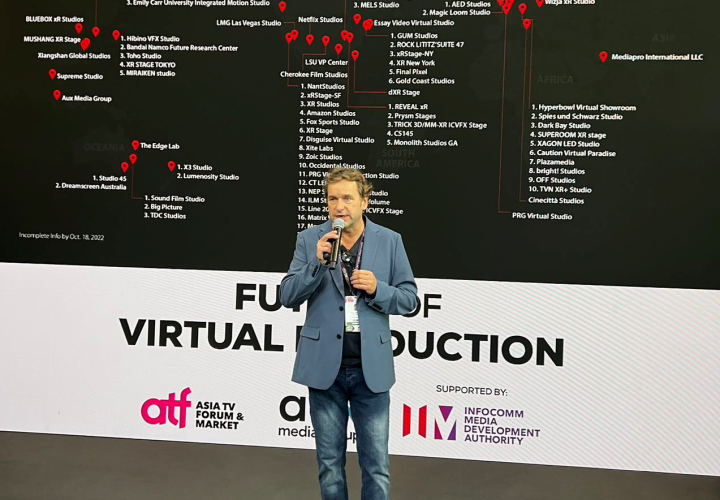 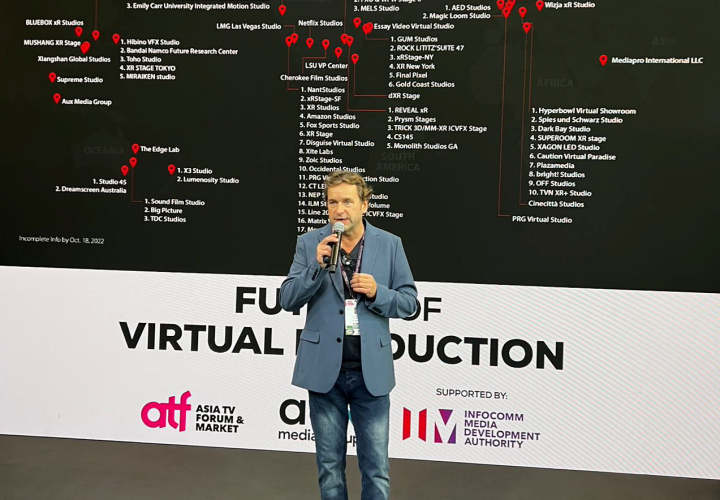