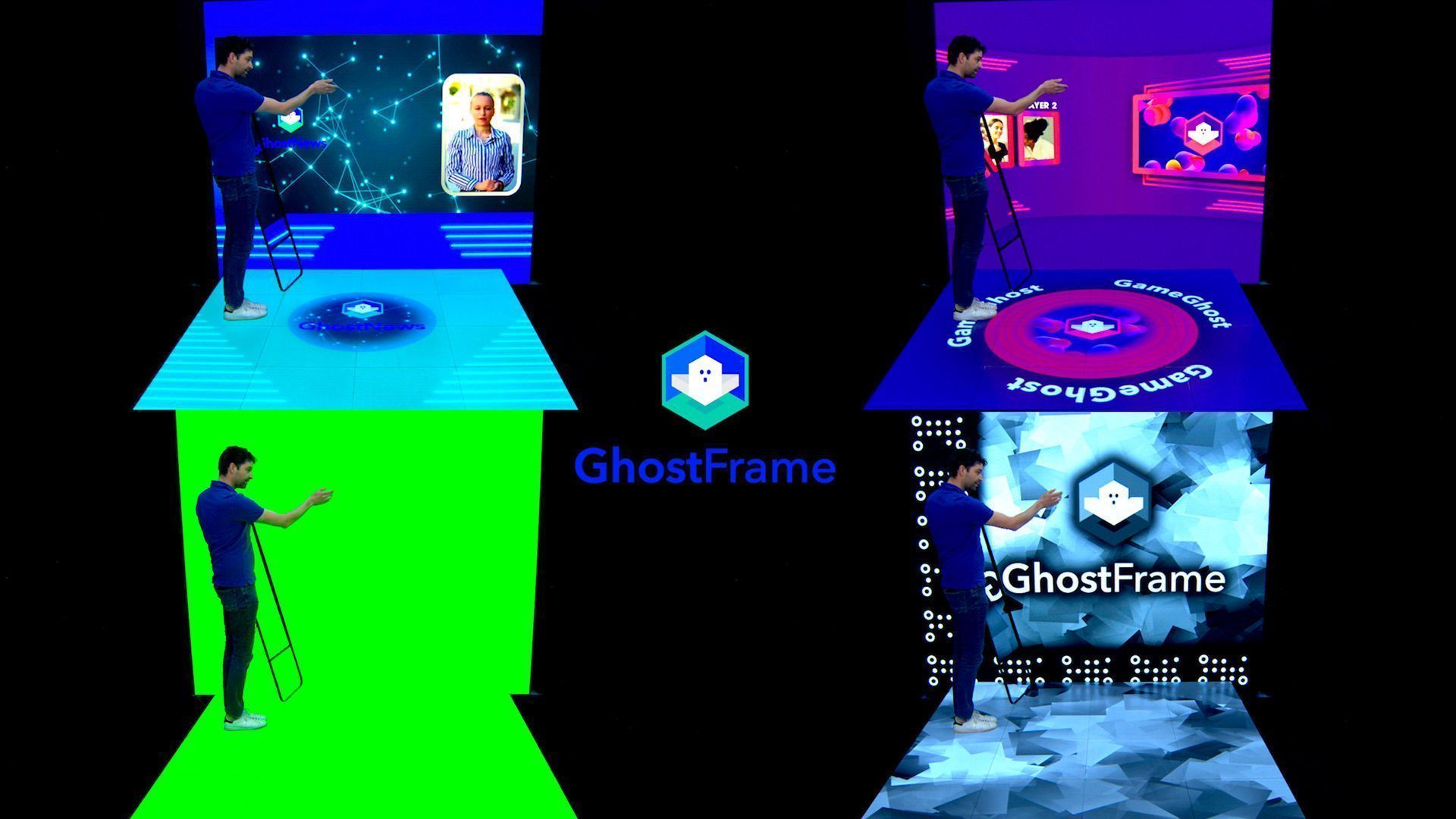 Jeremy Hochman from Megapixel VR adds: "We know this is a long-sought-after desire of film and broadcast production teams. As far back as fifteen years ago, we used to try and do these special tricks using 240fps video or adapting active 3D technology for multi-camera use, but they all burden render engines and processing capacity too much to use in an actual production environment. GhostFrame has exceptional advantages and is a real software product, not a delicate science experiment that made its way out of the lab. The PX1 LED timing controller, an advanced version of what the industry refers to as a receiver card, has extreme processing power. This processing power makes it possible to implement the GhostFrame features in the actual LED panel, not in the processor, so that you can take maximum advantage of your port capacity." 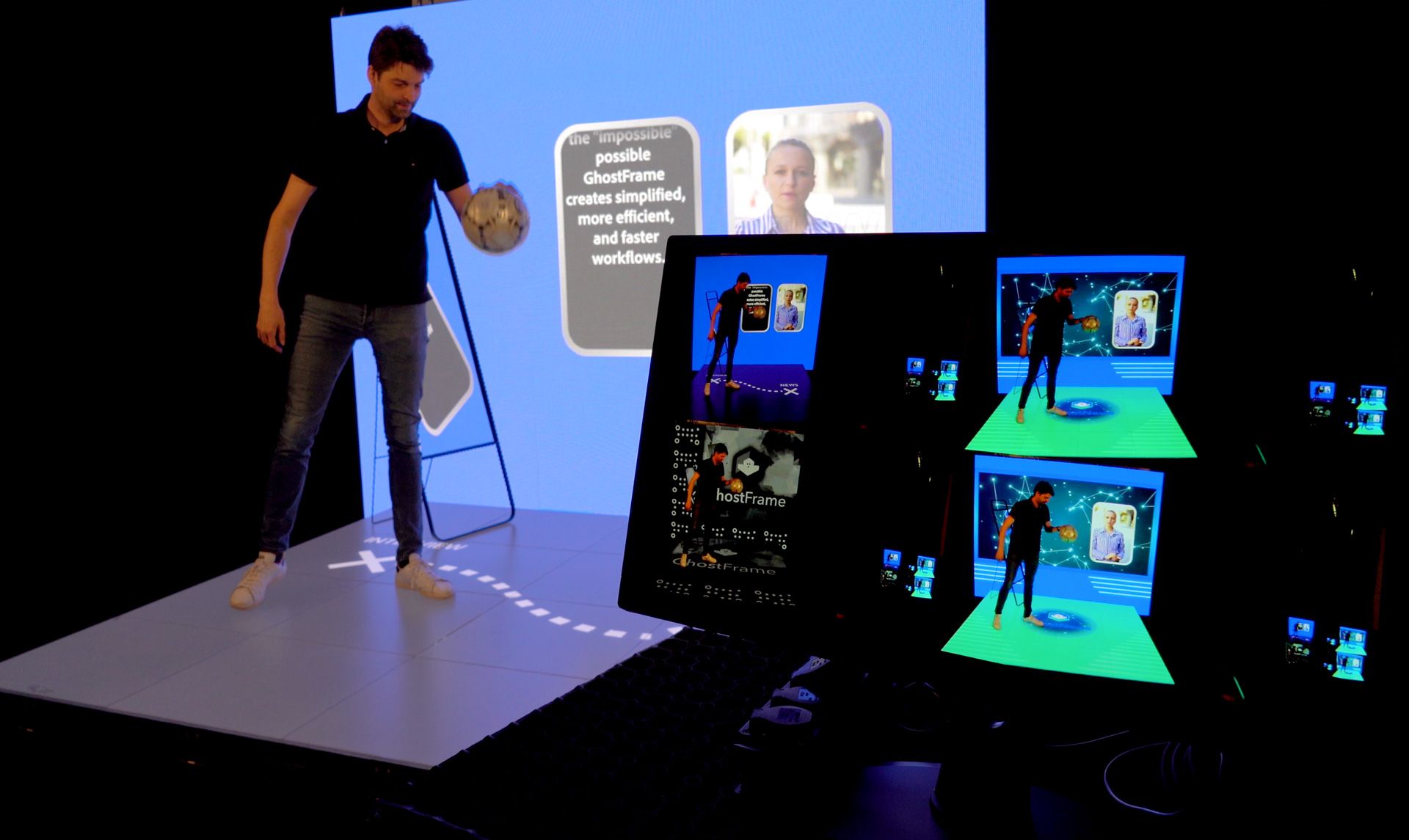