In Sports it's all about that special moment, happening in a split second. When that's captured on-camera, you want to share it with the audience in the best possible way. ROE Visual LED screens for out- and indoor environments offer great solutions to let your audience enjoy the game close up and in perfect quality. 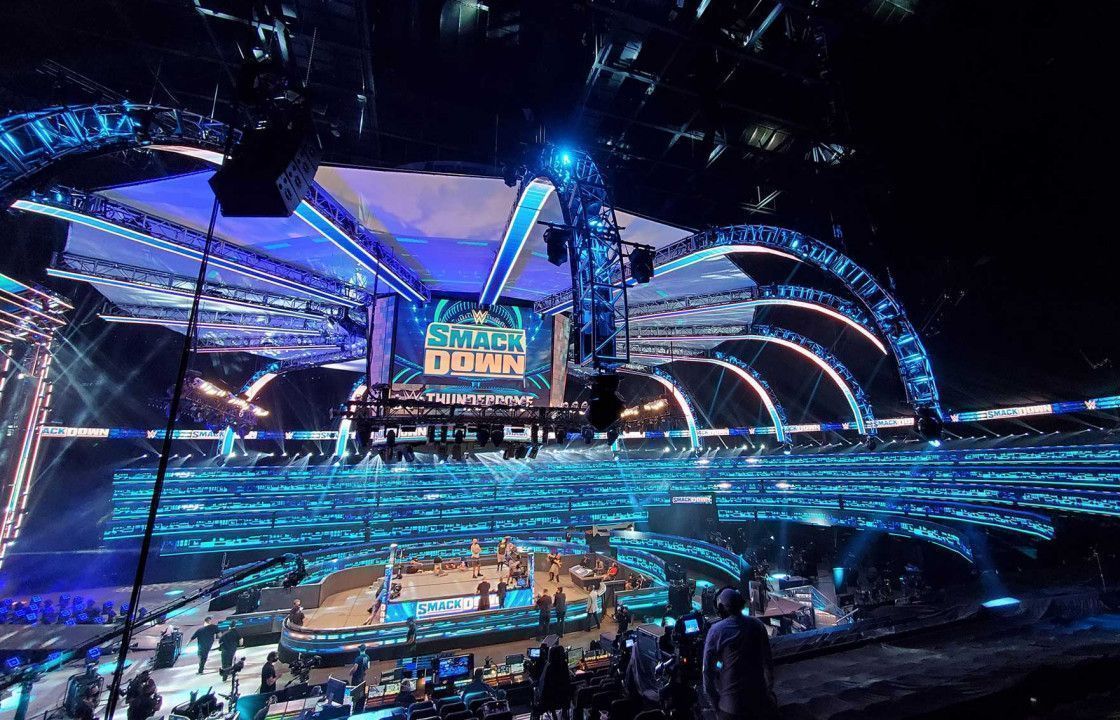 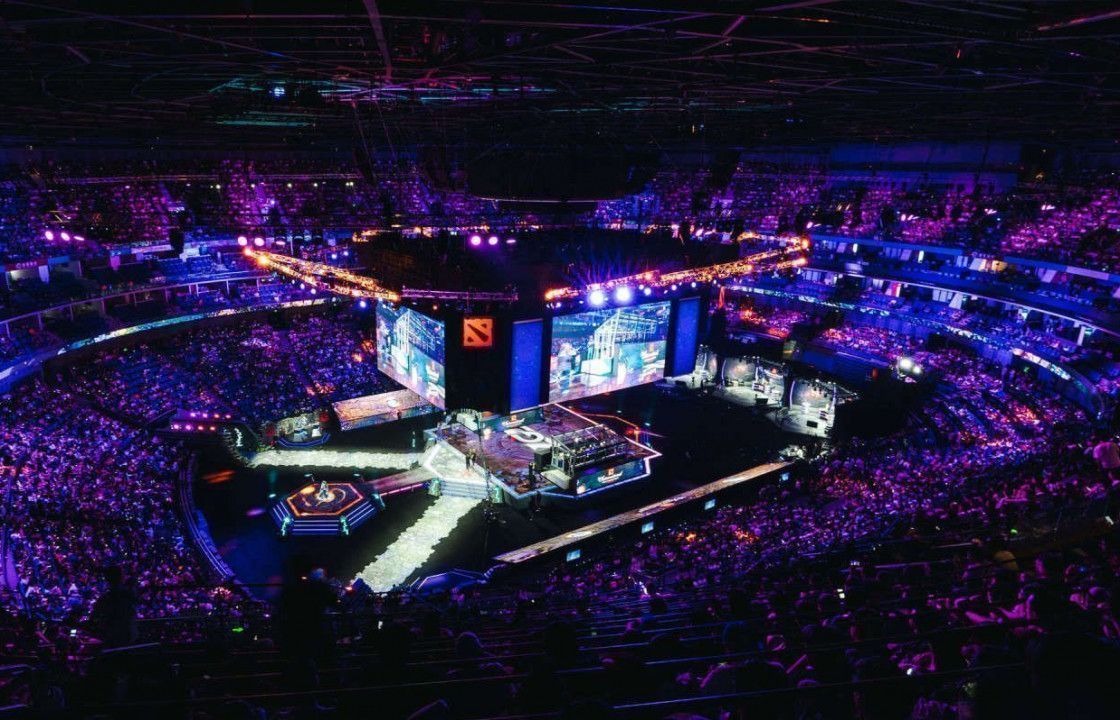 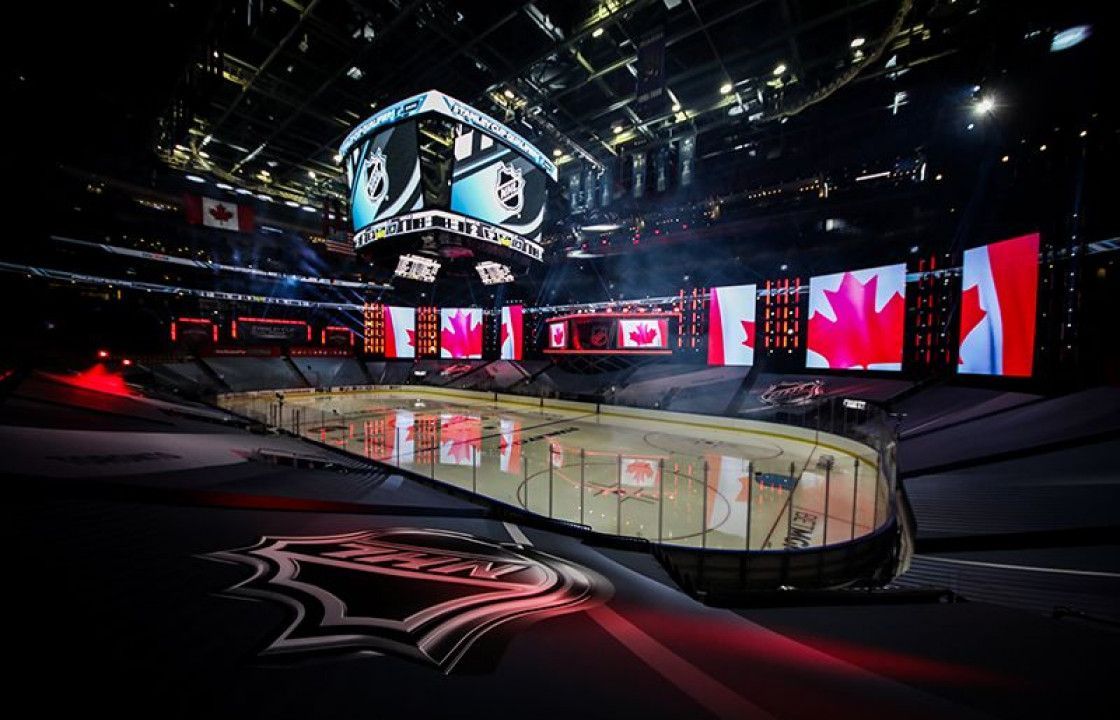 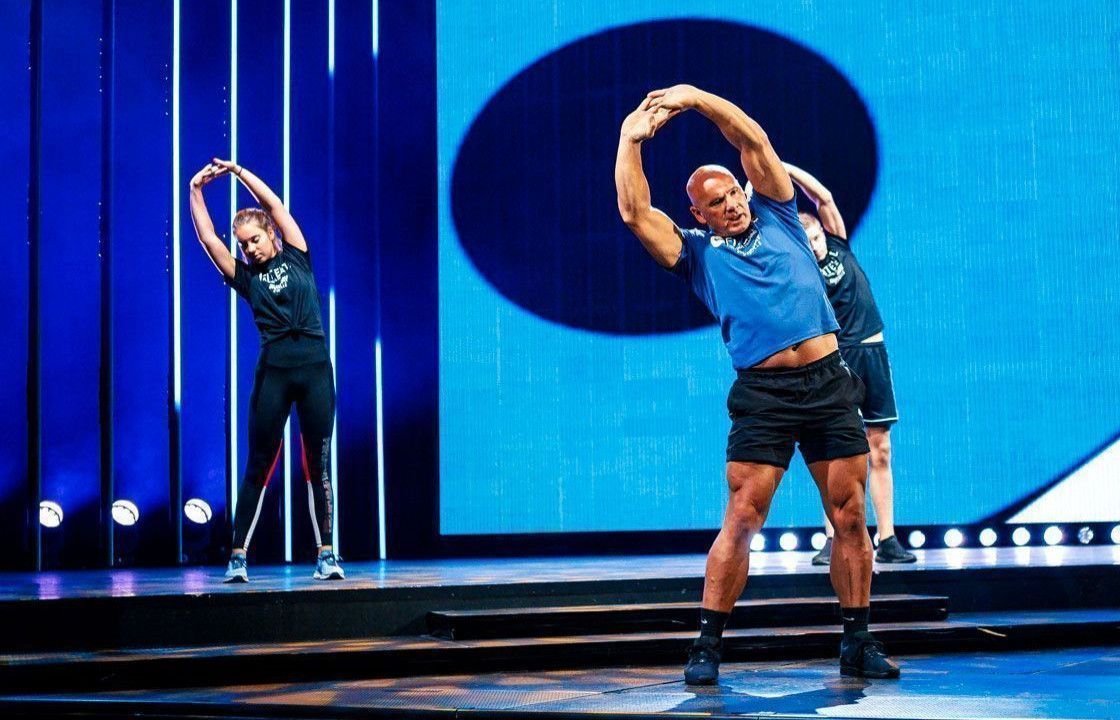 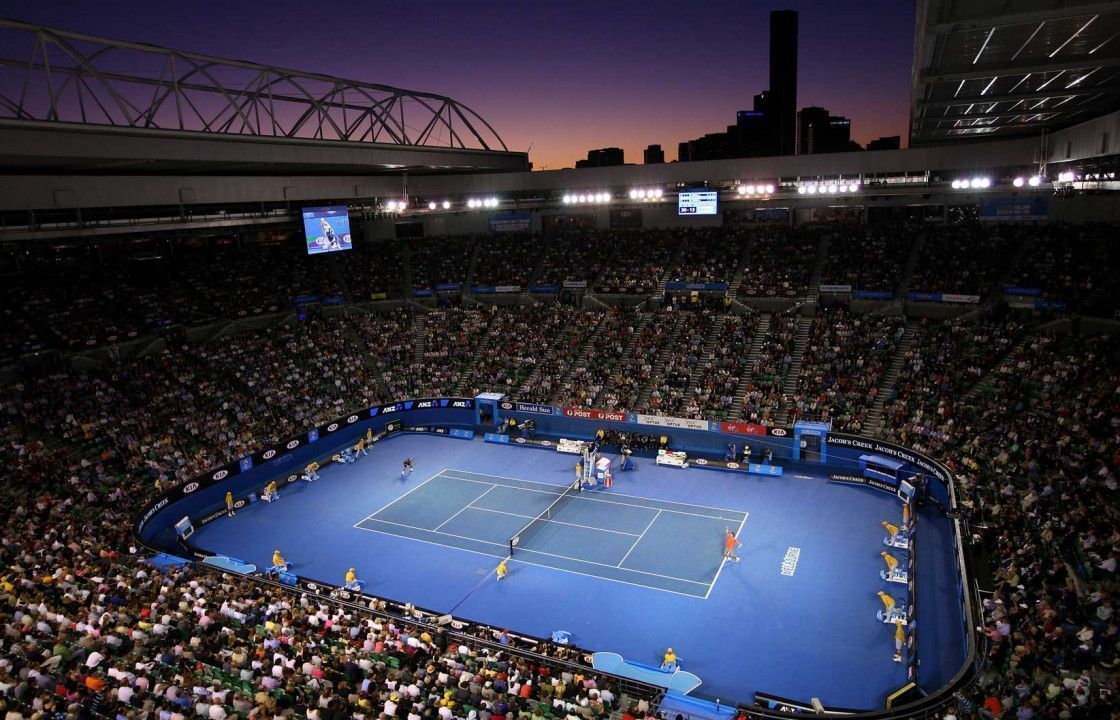 Let us help you find the right product 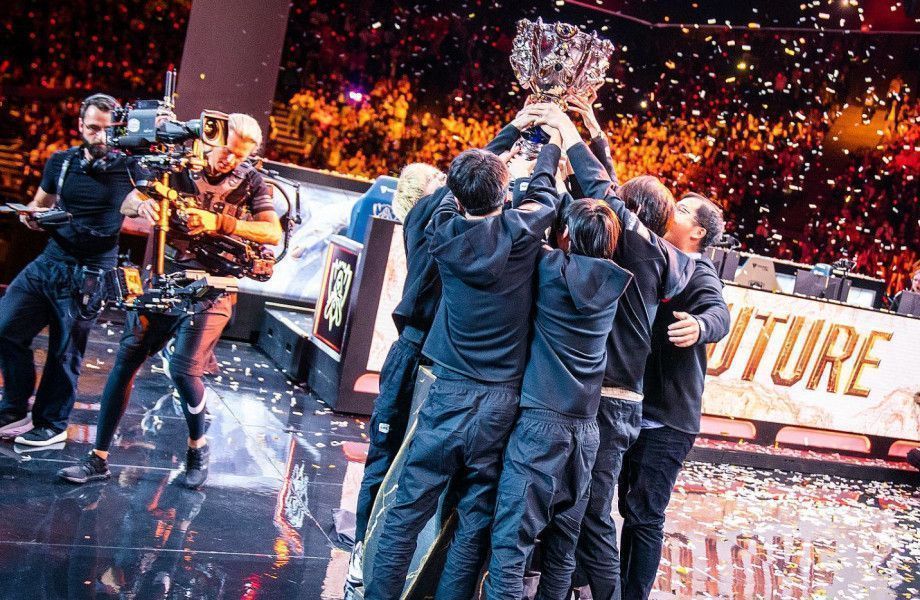 With travel restrictions in place, and fans no longer able to attend matches, the team at League developer Riot tried something different, with the intention to honor the great legacy of the game. Riot brought in some of the most advanced LED screens and used the same Unreal Engine-driven technology used to film Disney’s The Mandalorian series to create an immersive stage setup that changed themes completely depending on what stage of the tournament they were on.

When Screenworks was asked to realize the elaborate set design for the WWE ThunderDome, they choose ROE Visual LED panels for the multiple LED screens and projection elements that create a truly immersive spectacle. The ThunderDome set included 2194 LED panels, with a stunning 16 million pixels. In addition to the LED screens used over 30 projectors were added to achieve the final result. ROE Visual Carbon series CB5 and Magic Cube MC7 were used to create both the set as well as the fan boards, creating a virtual audience. 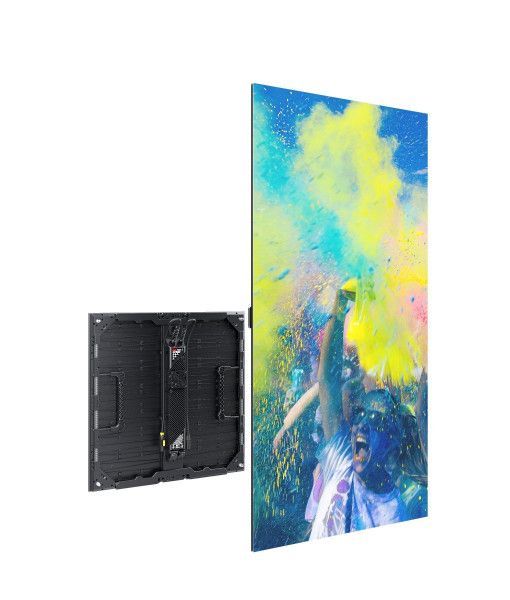 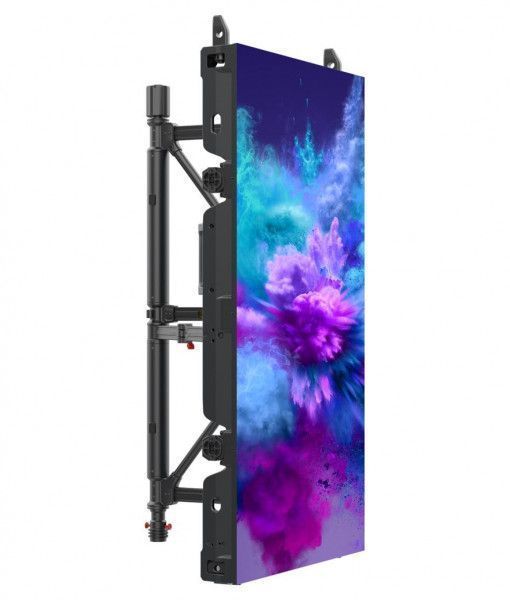 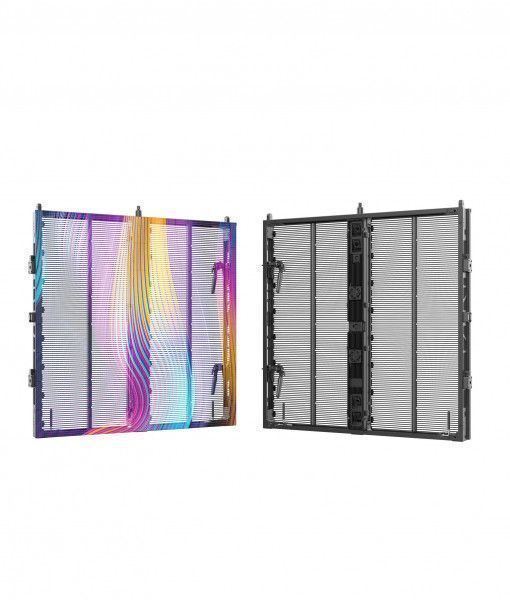 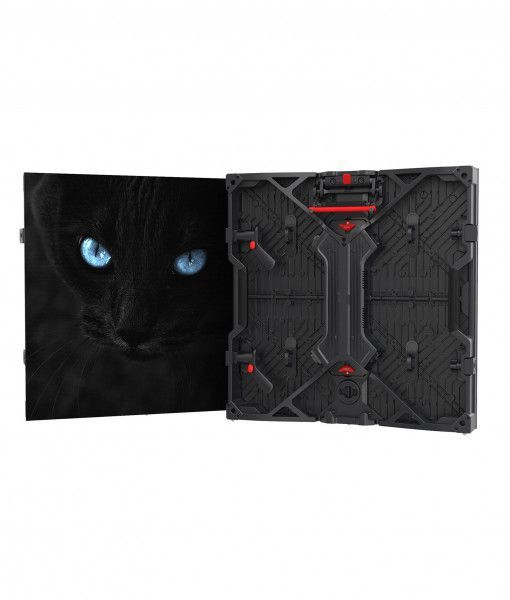 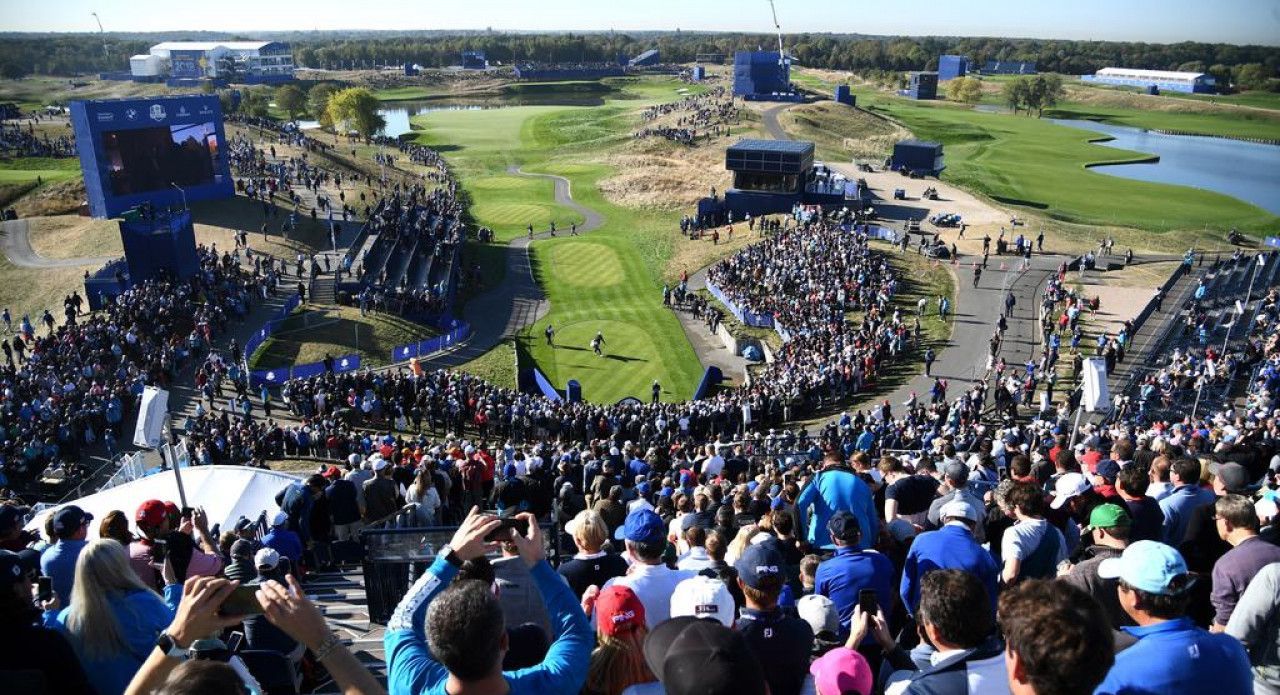 The LED screens by ROE Visual have great brightness and their high contrast capabilities are unmatched. Both huge steps up from previous Ryder Cups.