The League of Legends World Championship is a yearly international tournament that brings together the top teams from each regional league in a battle to hoist the Summoner’s Cup and earn the title of World Championship, 2020 marked the 10th edition

The annual League of Legends World Championship is currently underway in Shanghai, and like most major events, it has had to be re-envisioned in order to be possible in our new pandemic-dominated reality. Typically, the early stages of the tournament are something of a travelling roadshow, with different rounds taking place in different cities. In 2020, things had to change.

With travel restrictions in place, and fans no longer able to attend matches, the team at League developer Riot tried something different, with the intention to honour the great legacy of the game. In order to make this work, Riot brought in some of the most advanced LED screens from Creative Technology (CT). They used the same Unreal Engine-driven technology used to film Disney’s The Mandalorian series to create an immersive stage setup that changed themes completely depending on what stage of the tournament they were on.

Matches looked like they took place in a cloudy, cyberpunk Shanghai skyline or amid a flooded landscape. What could have been a drab competition in the absence of fans has turned into perhaps the most impressive contest in recent memory.

For the Lux Machina team, commissioned with all the VFX and xR work, this production has been quite ambitious. Due to the fact that the whole project is live streaming, there is no time for fixes or tweaks. The background needed to be adjusted and coordinated live to follow the movements of the 4 cameras used, which could become quite challenging.

With a team of 40 artists and technicians, the complete setup is a powerhouse. The visuals are made using a modified version of the Unreal Engine. Riot claims that the LED walls, consisting of over 900 LED panels, display visuals at 32K resolution and at 60 frames per second.

To install and level the LED floor, a combination of 2 x 2 and 2 x 3 support frames were used.

The LED screens all ran on Brompton processing, using one SX40 and another one as a back-up. Adding to this the Game desks were built from BP2 as well, using 108 panels in total, including the corner panels, to make the sharp 90-degree angles possible.

The staff from CT Shanghai were really pleased with both the technical support from ROE Visual as well as with the ease and speed of build. “The fact that we could not allow a gap between the LED walls and the floor was a challenge, but the LED floor form ROE Visual is easy to level and very precise, so we were able to make a perfect joint between the walls and floor”.

“This was a fantastic job to build, the LED panels from ROE Visual are fantastic to work with and their performance is unrivalled”, states Project Manager Aron.

“ROE Visual products have been involved in many global e-Sports events, like the PUBG and International DOTA 2 Tournament”, comments Grace Kuo, Sales Director for ROE Visual. “We’re proud to be involved with these League of Legends events, which are without a doubt the largest and most spectacular e-Sports events happening. We’re thankful for the fact that CT trusts our products to use them on such a prestigious project”.

Find out more about virtual stage 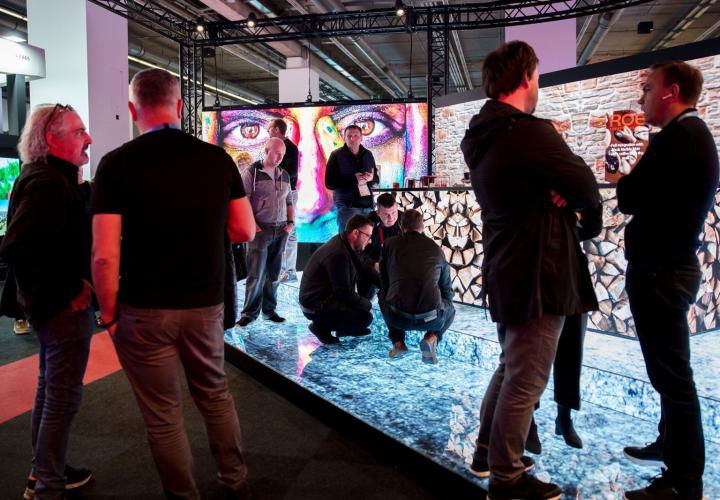 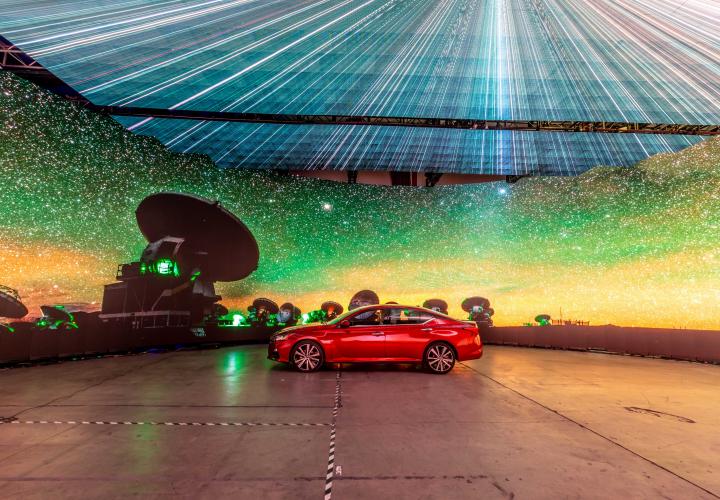